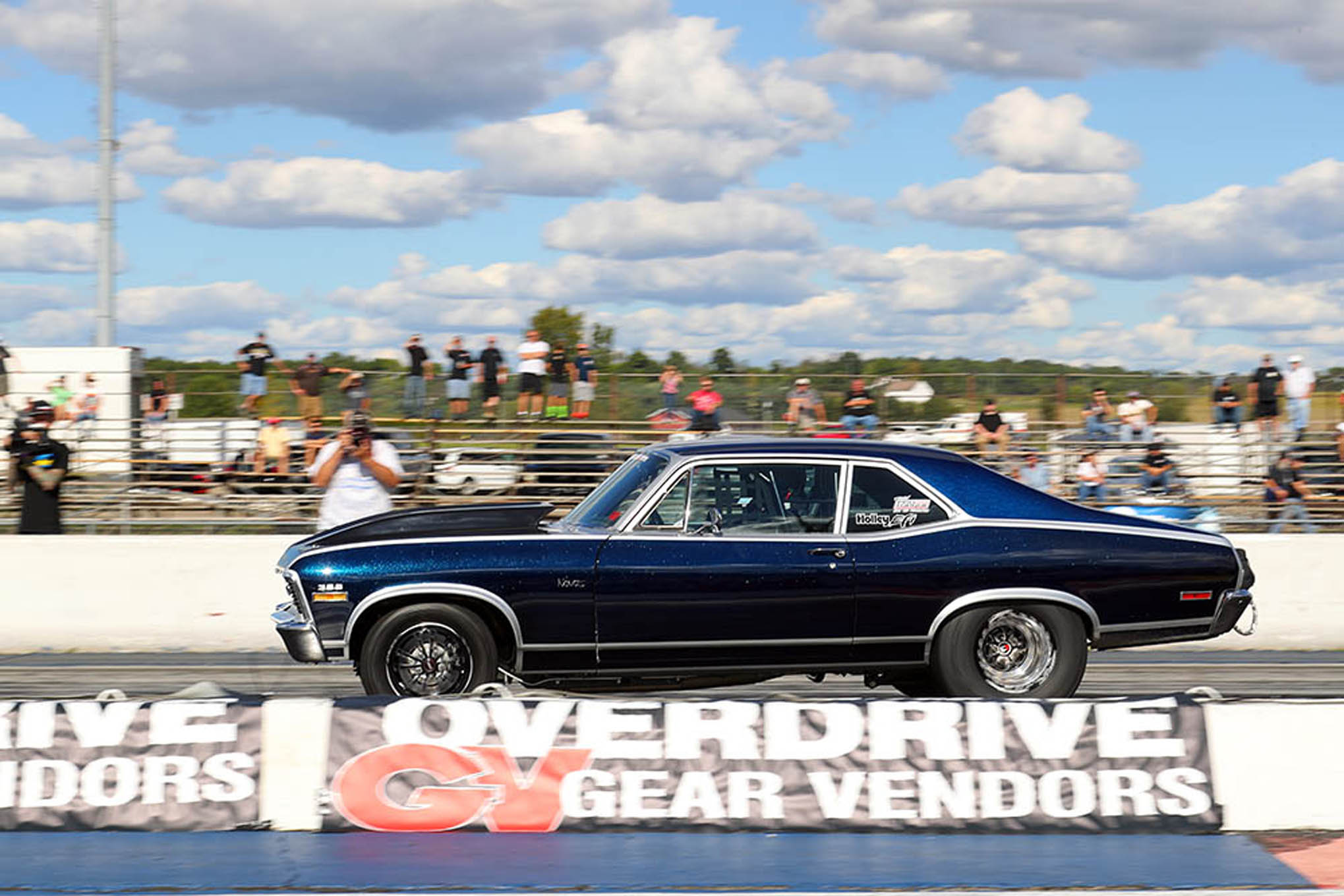 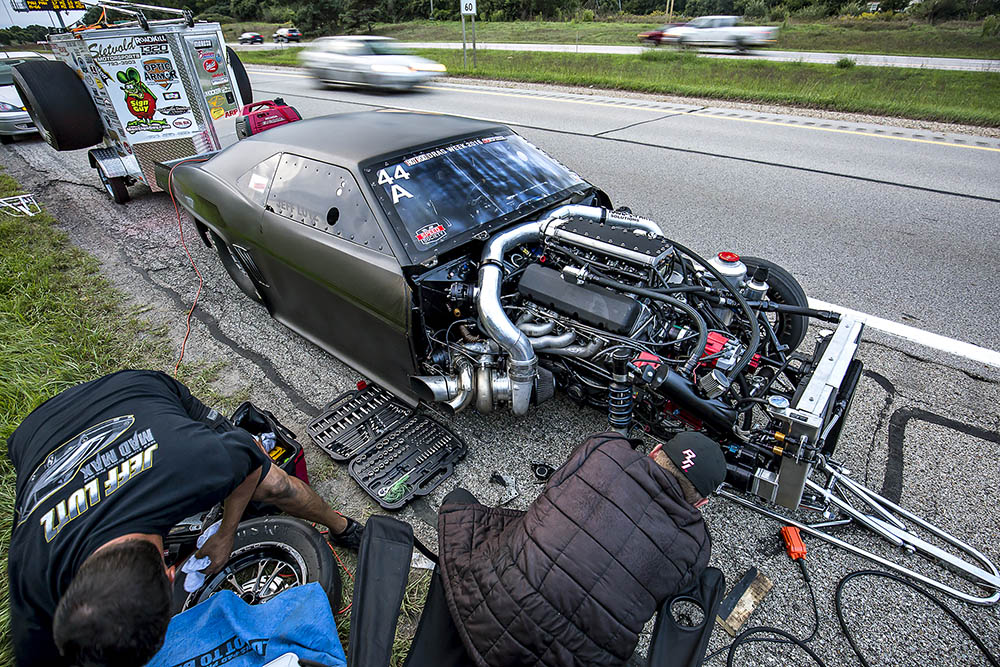 Gear Vendors is a transmission company that specializes in over and underdrive units that can be added to an existing driveline, often with only a change in driveshaft. For racing and street combinations using older transmissions or low gearing intended for racing or dirt use only, adding an overdrive can completely change the usability of the machine, and with super fast street cars being 1000 times cooler than trailered track-only machines, Gear Vendors is doing good business. But you knew that already. We wanted to know why GV was so involved with the events, instead of just sitting back and counting its money. To find out, we called up Rick Johnson, Gear Vendors CEO. 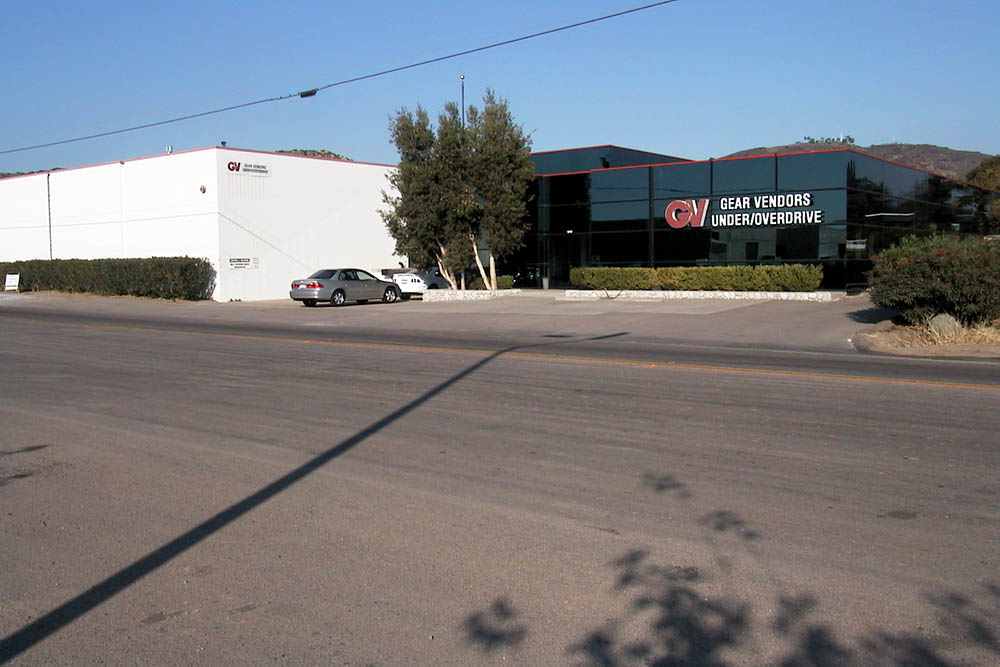 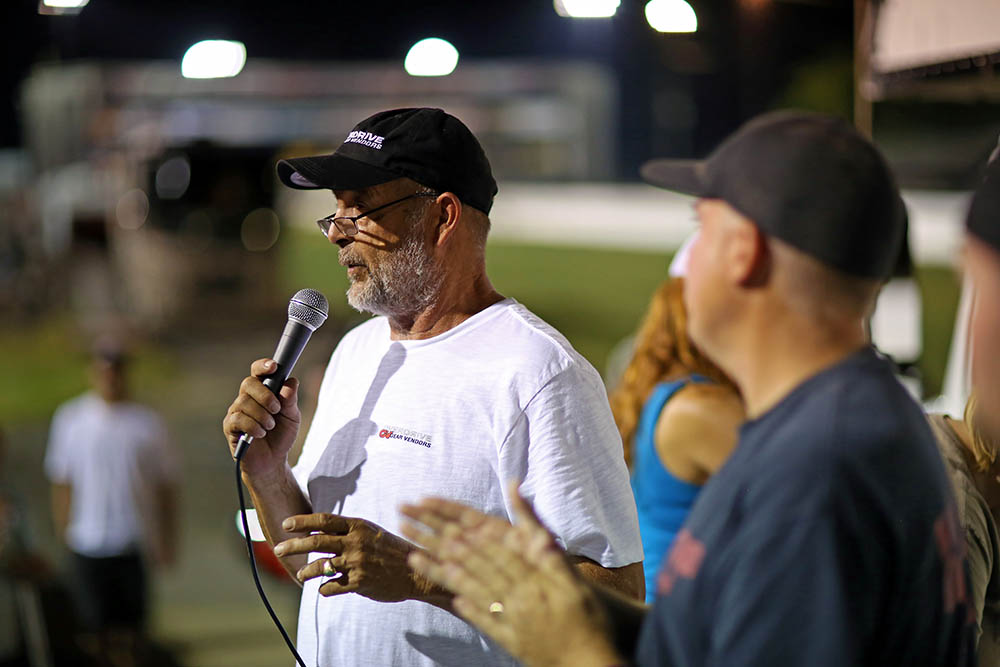 Well, sure we do, but it’s all connected. Rick has been sponsoring Drag Week since the very beginning, and he’s seen it grow from fast street cars to “Oh my god I can’t believe I just saw that and then he drove 300 miles to the next race,” street cars. In that time, he’s seen the need for his product change from being a useful way to improve fuel mileage and road speed to being an integral part of keeping the cars together for the week. 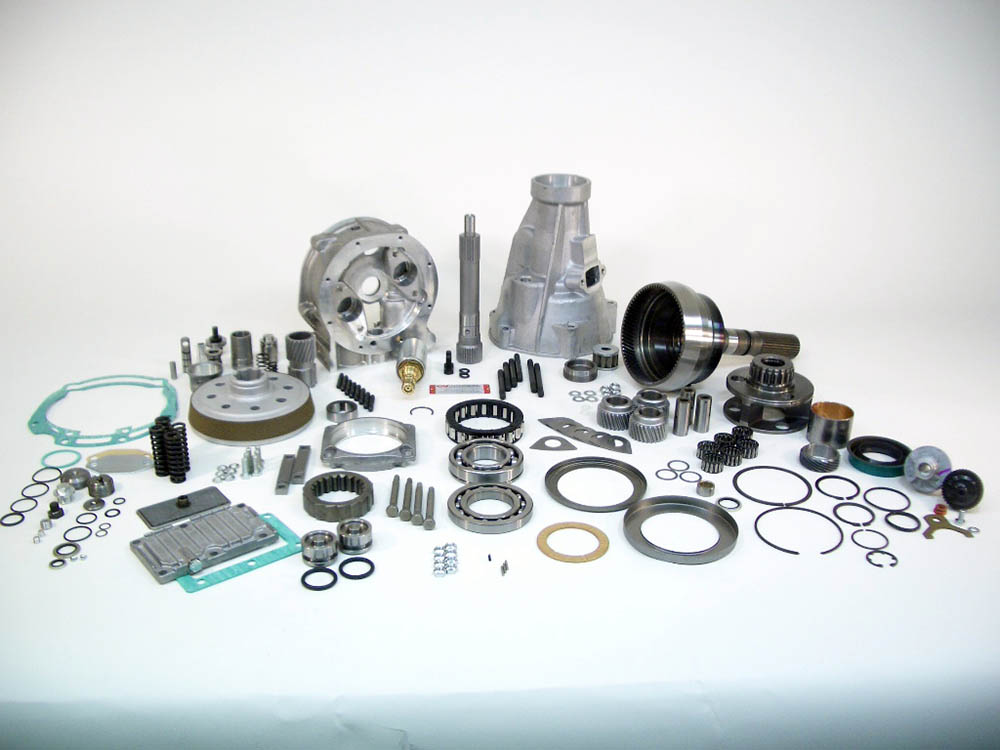 “The best transmission for your race car is probably not the best for the street,” he told us. “The best for something like Drag Week is going to be a simple one, with parts you can get almost anywhere and find someone who can work on it anywhere, or better yet, it doesn’t break. That’s not the modern transmission. Those are great for production cars. They are designed for mileage and light weight, but they aren’t easy to work on, nor meant to be raced in the way drag racers race. The best transmission for racing probably doesn’t have overdrive, but we can fix that. Because we aren’t worrying about the mass market, we can make a totally bad-to-the-bone transmission that only cares about giving you overdrive and letting you launch a 4-5000hp car.” 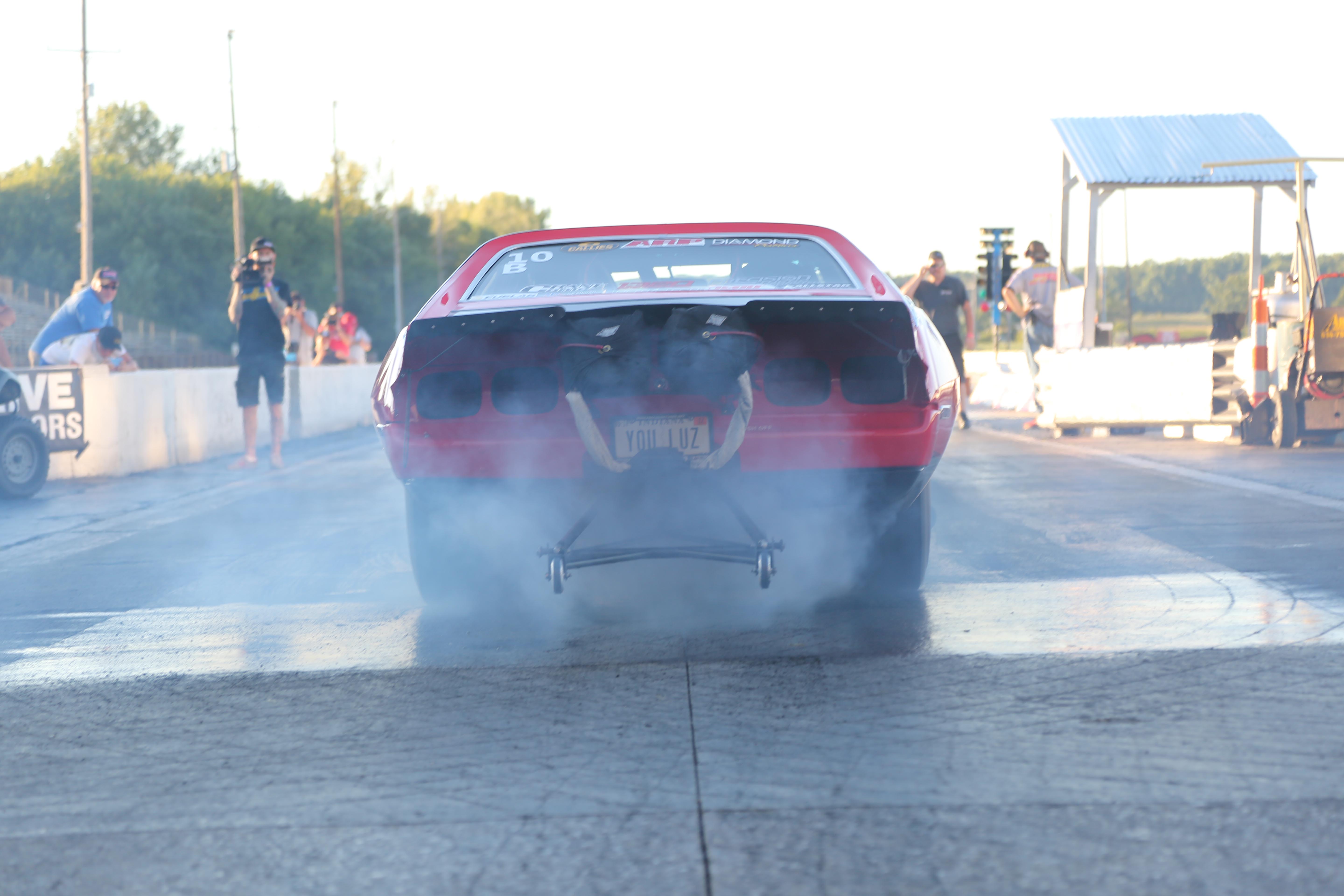 Rick went on to tell us about how his transmissions have developed as the cars got faster. “I get phone calls from Larry Larson, Lutz, Bailey. Larry still reminds me that we stepped up for him when he moved from the 6s to the 5-second runs. We had the spring in our roller clutch redesigned to withstand more tire shake, so the Gear Vendors behind a Lenco or a Rossler not only gives the car overdrive, it can help protect the transmission. We’ve had to pay attention to things like that as the cars moved beyond 3000 hp. We didn’t want the Drag Week Unlimited class to grow beyond us. You know, they don’t even run transmissions in NHRA top fuel cars, just clutches.”

“Yeah, but they aren’t driving 300 miles in stop-n-go traffic to the next race,” we said, and Rick laughed.

“No, those top cars are cool, but we wanna watch someone do the 1320, and then drive on the street, right?” 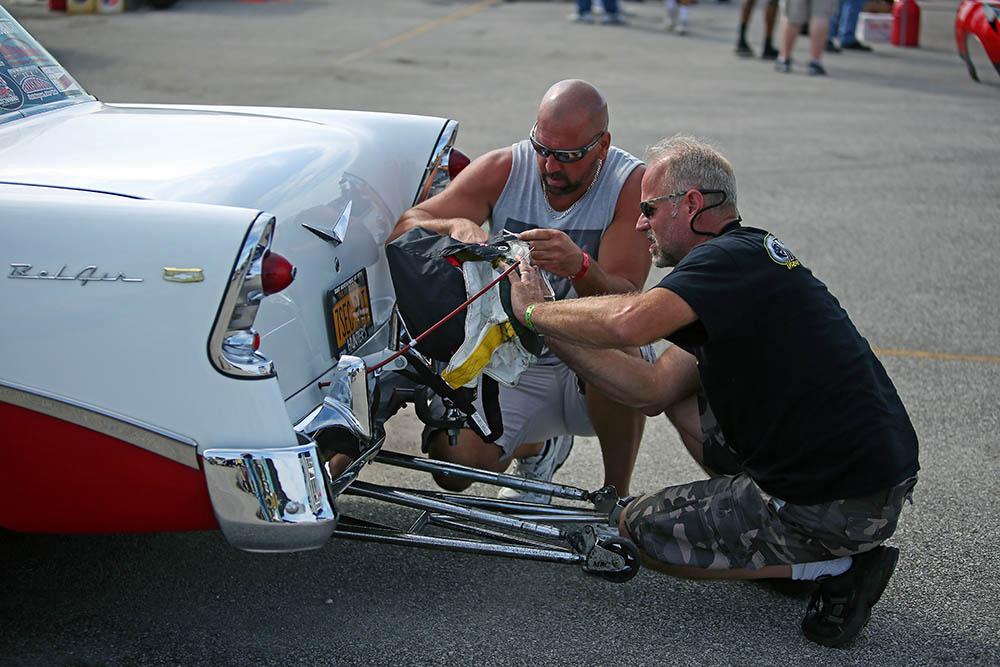 Talking with Rick made us realize something. Sure, he wants to sell transmissions, and he does so all over the world, but he also really likes this stuff. He can name everyone in Drag Week, whether they run a Gear Vendors or not, and he’s not only cheering for the top classes. “I love seeing the guys like Frank Romano come out and bang the gears, the Mike Roys, the Frank Saponaros in cool cars all homebuilt. I like how these racers are shop owners, or mechanics. They really do the work themselves. That’s what I like about Freiburger’s new races at the Zip-Tie Drags, or the Roadkill Nights event. It isn’t always about going fast, it’s just giving people a chance to rev it up, get a little tire spin, let the audience hear the sound.” 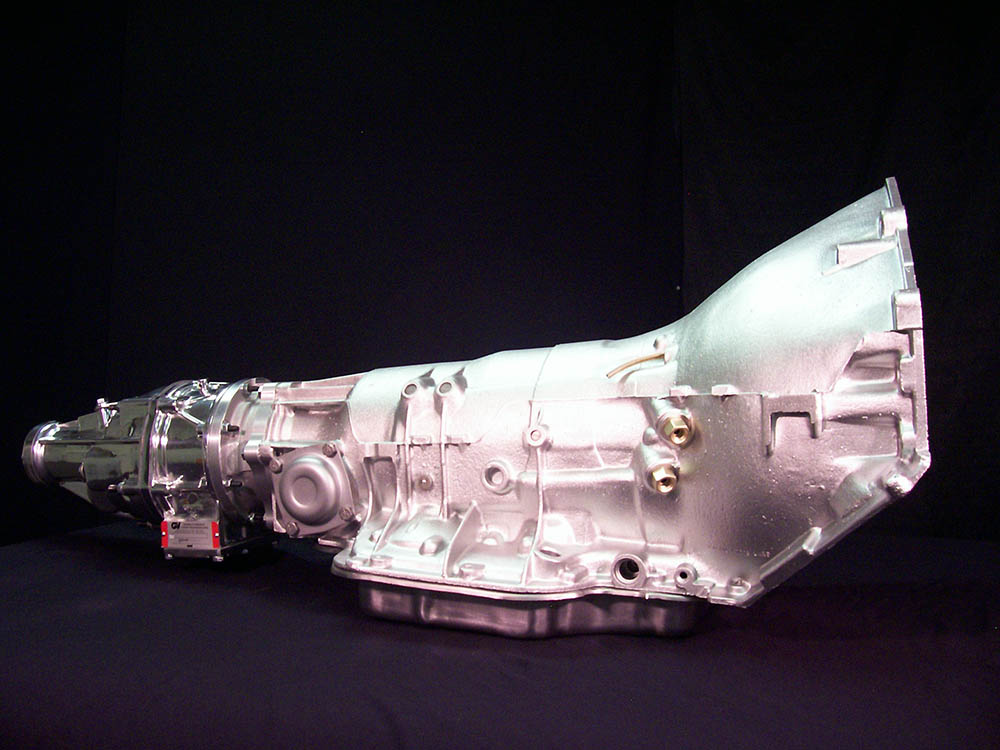 Can’t argue with that, Rick. So, what’s our big sponsor most excited to see at Drag Week 2017?

“Oooh, that’s hard,” he answered. “Ok, who’s gonna run the first 5-second pass, and how many will we see? How will Lutz do in his brand new car? How will Bailey do with Steve Morris back in the co-driver seat? Who will challenge Goldstone in the Ultimate Iron class, and of course, who will be the fastest wagon? Heck, every stinkin’ class is going to be exciting.” 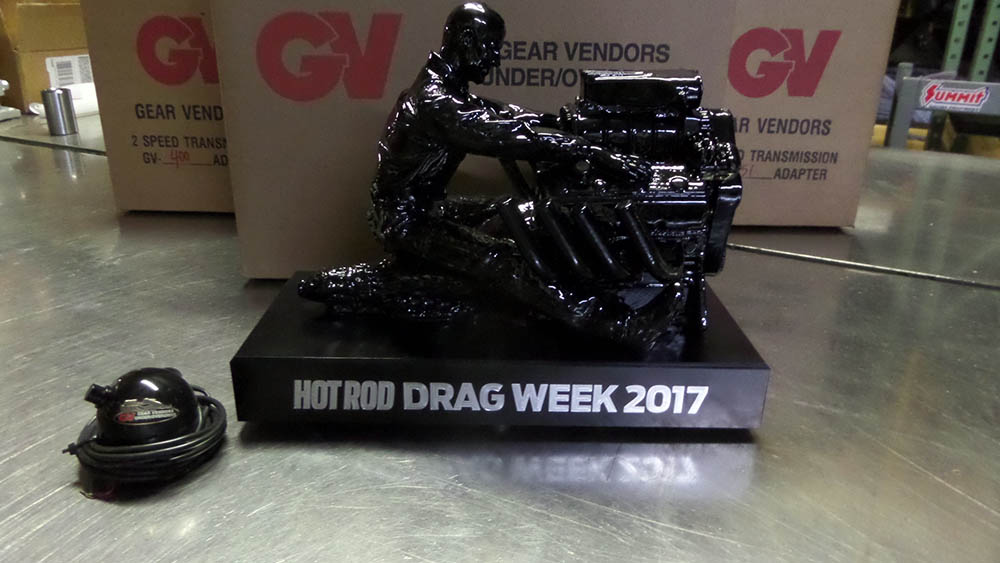 Dang straight, Rick. Thank you to Gear Vendors for all its support, and to our other sponsors for Drag Week: Dodge, Strange Engineering, Rockett Race Fuel, Holley, Precision Turbo, and for Roadkill Zip-Tie Drags: Pioneer, CRC, Gearstar, Optima, Pilot, and Sunoco.