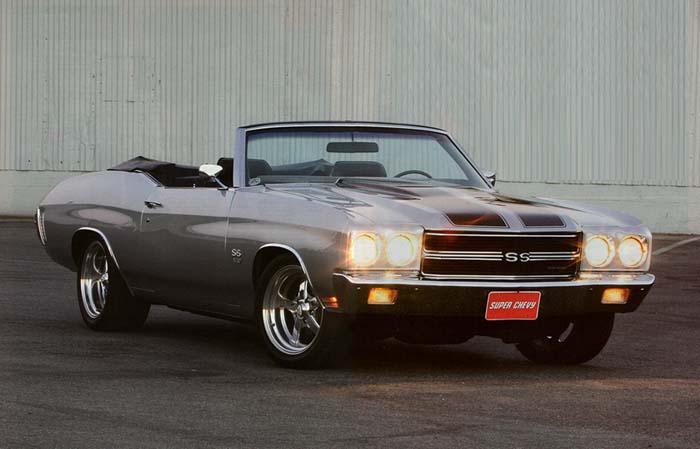 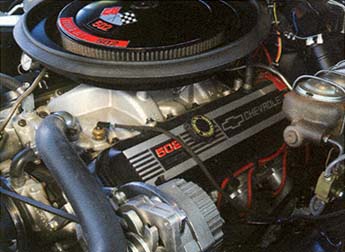 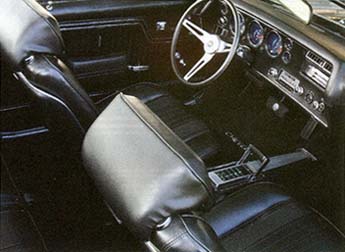 he stories you hear are true. Although for most mere mortals, they are more myth and legend than factual. Nevertheless, the stories persist, we hear them around the campfire; we hear them around the water cooler; we even see them on TV. When we were children we used to play with them. We all had the friend who was into playing guns and army, naturally this friend grew up and ended up joining the Army, the sadist became a Physical Education teacher the alcoholic became a bartender, and the autoholic became an auto dealer. These people are in their very own briar patchâ€”they love what they do and love their jobs.

It seems natural that a guy like Kevin Watkins, a true blue automobile and hot rod enthusiast would end up becoming a car dealer. However, Kevin is not of the “buy it today and regret it 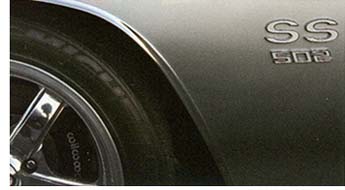 tomorrow” variety. He is the kind of a guy who wheels and deals in classic American iron.

He owns and operates a company called New Cars Inc., and on any given day there will be some beautiful iron sitting in Kevin’s lot. What would a guy park in his garage at home if he had the pick of the lot? How about a ’70 Chevelle?

Kevin ordered a complete frame restoration of this drop-top Chevelle. During the rebuild, he kept a mostly stock appearance. But Kevin couldn’t resist throwing in a few goodies, like a GM ’04 502 crate engine. Backing up that 502, is a Turbo 400 transmission with a Gear Vendors unit splitting the gears. And who can resist throwing on a set of Boyd Coddington 17-inch wheels and Wilwood? Perhaps the greatest part of owning this car is the climate in which Kevin lives. A native of the San Diego area, the Watkins family enjoys many-a-top-down coastal cruise night. Is there any better way to enjoy the night air?